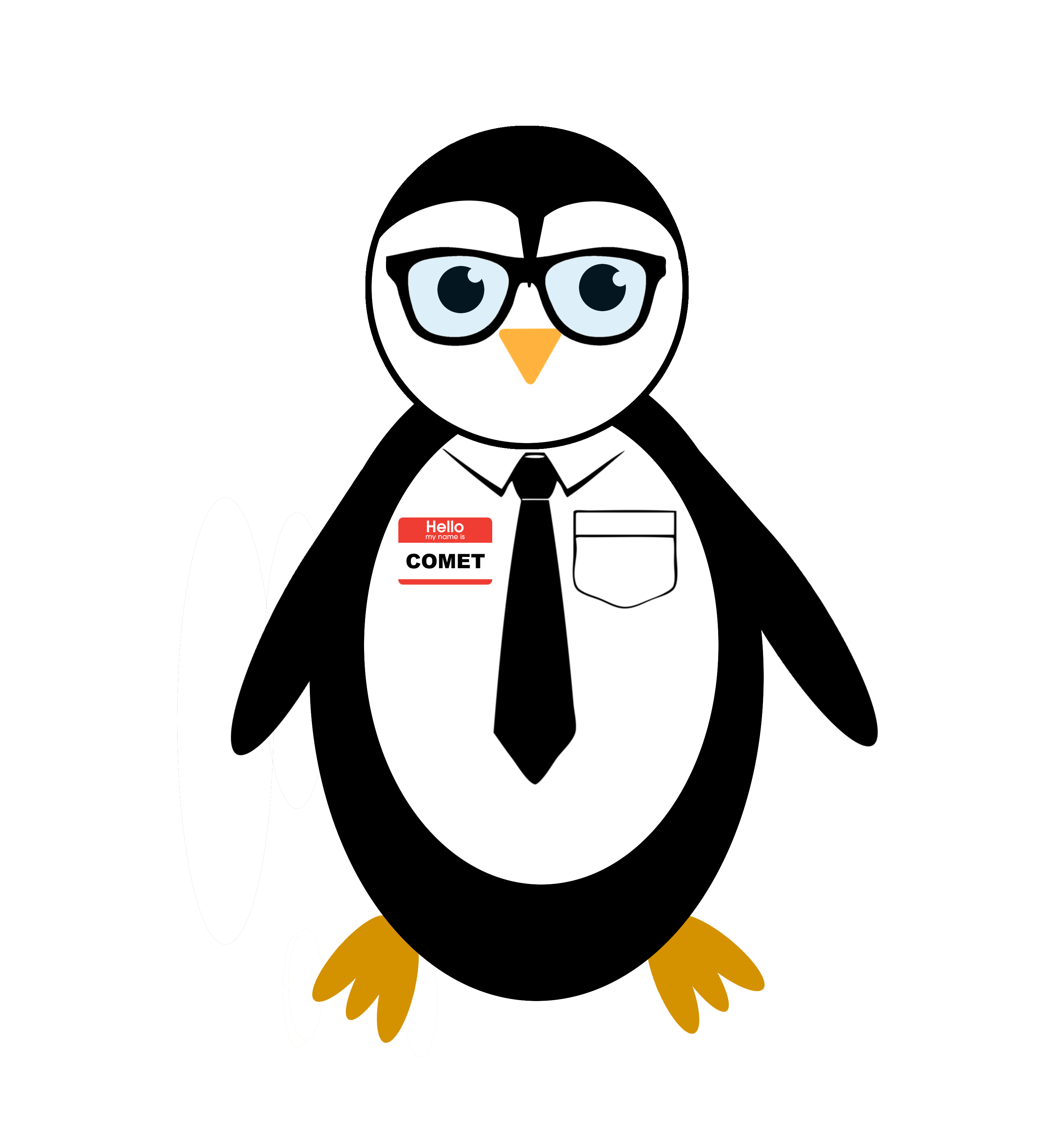 Meet Comet! Why Comet you might ask? Starting in the year 536 AD there was a 10-year winter that was caused by a Comet colliding with Earth’s oceans. “Halley’s comet broke up on its trip past the sun and ejected some large pieces onto Earth. Those events, combined with a thicker-than-usual tail of debris, could have caused the weather disruptions that people say they experienced in 536 and the years that followed.”

“Each year, Earth passes through two meteor showers produced by dusty fragments of Halley’s comet. Throughout the 530s and into the 540s, these meteor showers may have been unusually heavy, and continued to top-up Earth’s atmosphere with cooling dust – and perhaps more.”

At meltco, we understand the ice-melting needs of both commercial and residential snow removal contractors and their customers. We provide Environmentally Friendly and economical de-icing options to suit all your needs. A Green formulation made from 100% All-Natural Ingredients.

January Scoop: How to Make a New Years’ Resolution Stick

December Scoop: The Right Way to Prepare for a Winter Storm

November Scoop : What to Expect This Winter